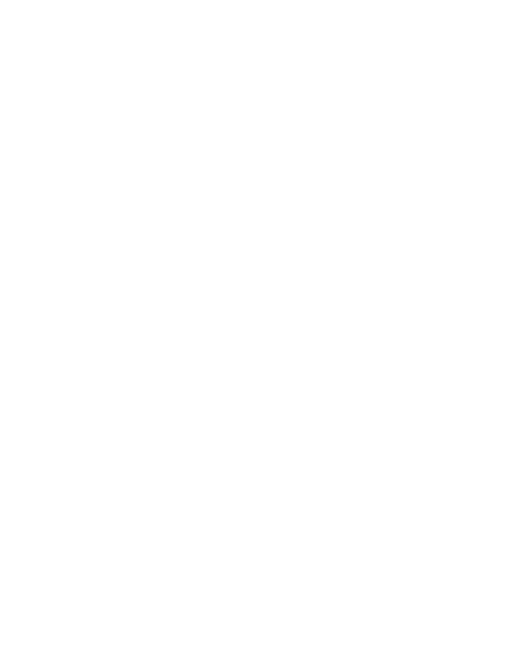 Nikolai Pereslegin
Architect, Candidate of Architecture, winner of the Russian President's Prize for his contribution to the development of national architecture and preservation of cultural heritage, professor at the International Academy of Architecture (IAA), co-founder of the Kleinewelt Architekten architectural bureau.

He graduated from the Moscow Architectural Institute (MArchI) in 2008.

Since 2005 he has been a member of the Russian Union of Architects.

Since 2009 he has been a member of the All-Russian Society for the Protection of Monuments of History and Culture.

From 2009 to 2012 he worked as an adviser to the head of the Moscow Department of Cultural Heritage.

From 2014 to the present time he is an advisor to the rector of MArchI on a voluntary basis.

In 2012 alongside Alexander Kibovsky, Andrei Batalov, Dmitry Shvidkovsky, Leonid Weintraub and Marina Dobronovskaya, he participated in the creation of the book "The Object of Protection: Moscow" , published for the 95th anniversary of the system of monument protection agencies.

In 2015 at the Moscow Architectural Institute he defended his PhD thesis on "The history of formation and development of architectural heritage protection bodies of Moscow in the context of their interaction with society in the Soviet period (1917-1991)", research advisor — Academician Dmitry Shvidkovsky.

Winner of the 2004 Venice Biennale of Architecture, and of national and international architectural competitions.

In 2012 together with his partners Sergey Pereslegin and Georgy Trofimov he founded the architectural bureau Kleinewelt Architekten.

Since 2017 he has been teaching at MArchI, in the group of Andrey Nekrasov and Alexander Tsybaikin.

Since 2019 he has been a professor at the International Academy of Architecture (IAA).

In 2019 Nikolai Pereslegin was awarded the honorary title of the Laureate of the President of the Russian Federation for young cultural workers for his contribution to the development of national architecture and preservation of cultural heritage.